Brief Description: Students will identify the similarities and differences of Greek city-states: Sparta and Athens.

Know Before You Start: Students should have some understanding of the different city-states that developed throughout Ancient Greece; specifically Athens and Sparta.

Activity: In pairs, students will create a two-panel comic comparing one aspect of life in Athens or Sparta with their own life and experiences. Topics may include: government, gender roles, role of children etc.

Closure: Have student pairs briefly present their comics to the class. Have the Athens comics go first, then the Sparta comics. As an exit ticket, have students decide which city-state they would prefer to be a part of and why. 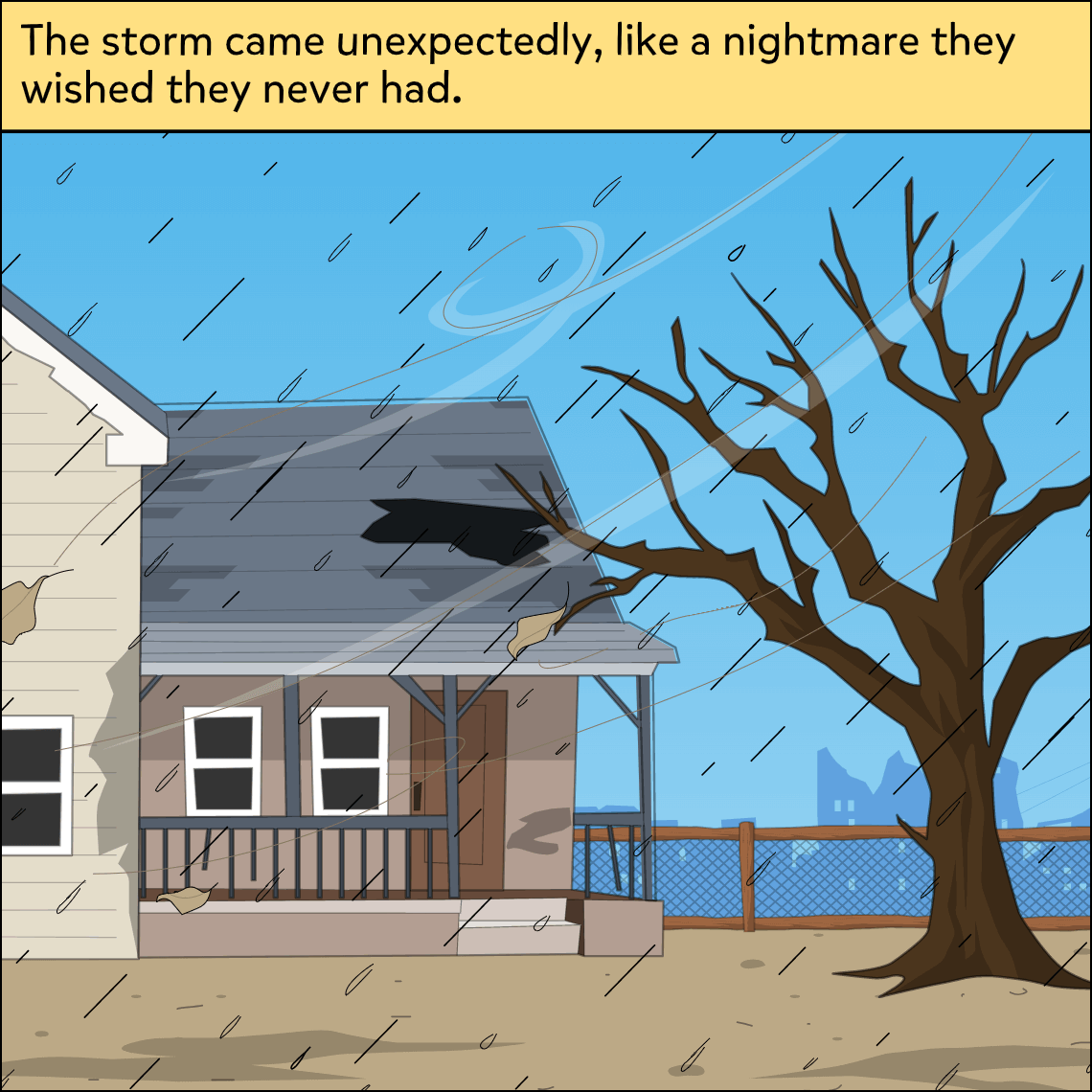 What's the Point of View?

Students will analyze how an author develops and contrasts points of views of characters in a text.

Students will compare and contrast two characters in a story.

How Similar Are We?

Students will be able to compare and contrast cultural aspects of different ancient civilizations that developed around the same time.