Topic: The Interwar Years and the Events Leading to WWII

Brief Description: Students will investigate key events during the interwar years that indirectly or directly lead to World War II.

Activity: It’s time to describe historical events in a comic.

Assign each student a significant event from the interwar years (1920-1939). Events may include:

Using the sample comic as a guide, have them create a two-to-three-panel comic describing this event. Comics should include: 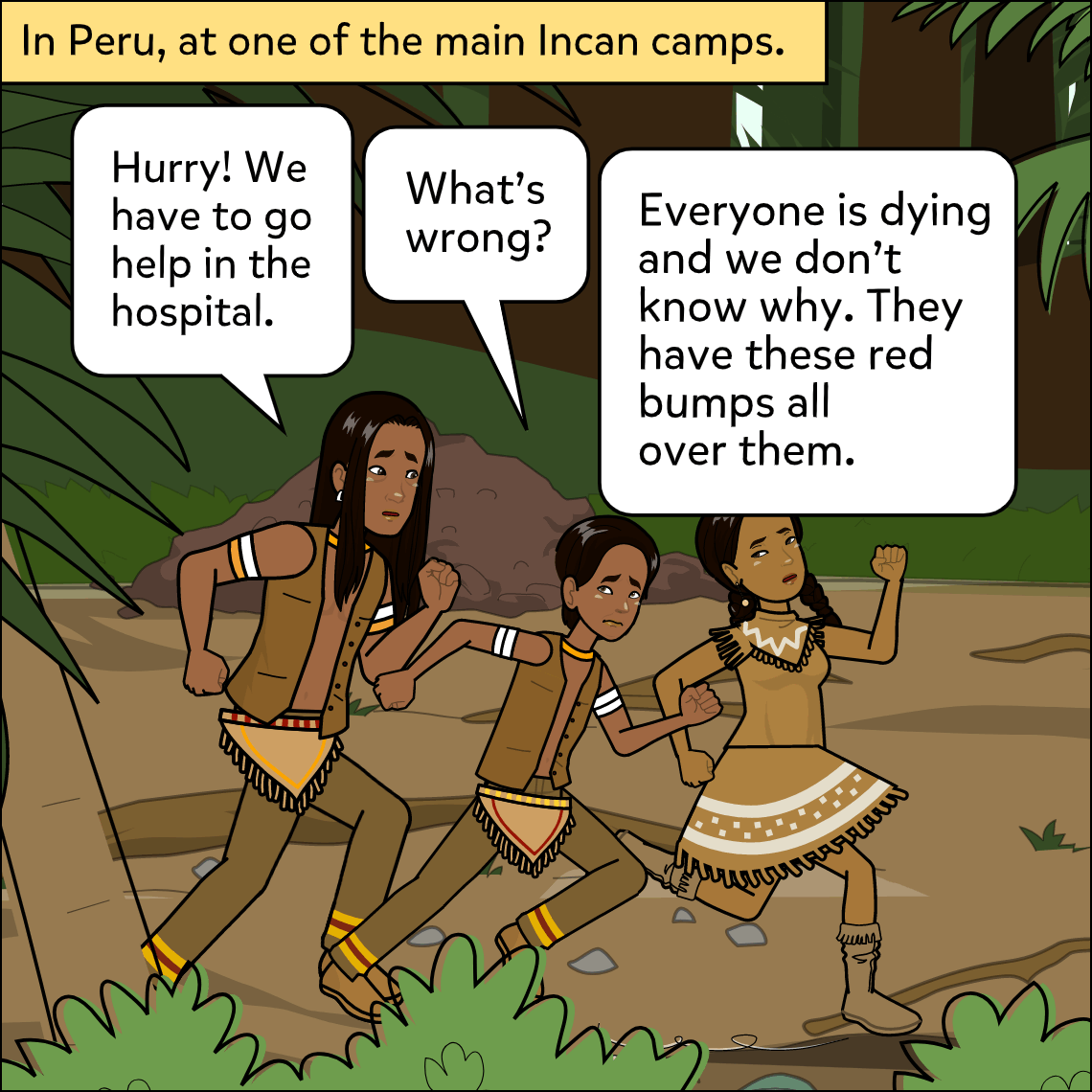 Students will develop an understanding of how the Incas interacted with the Spanish Conquistadors. 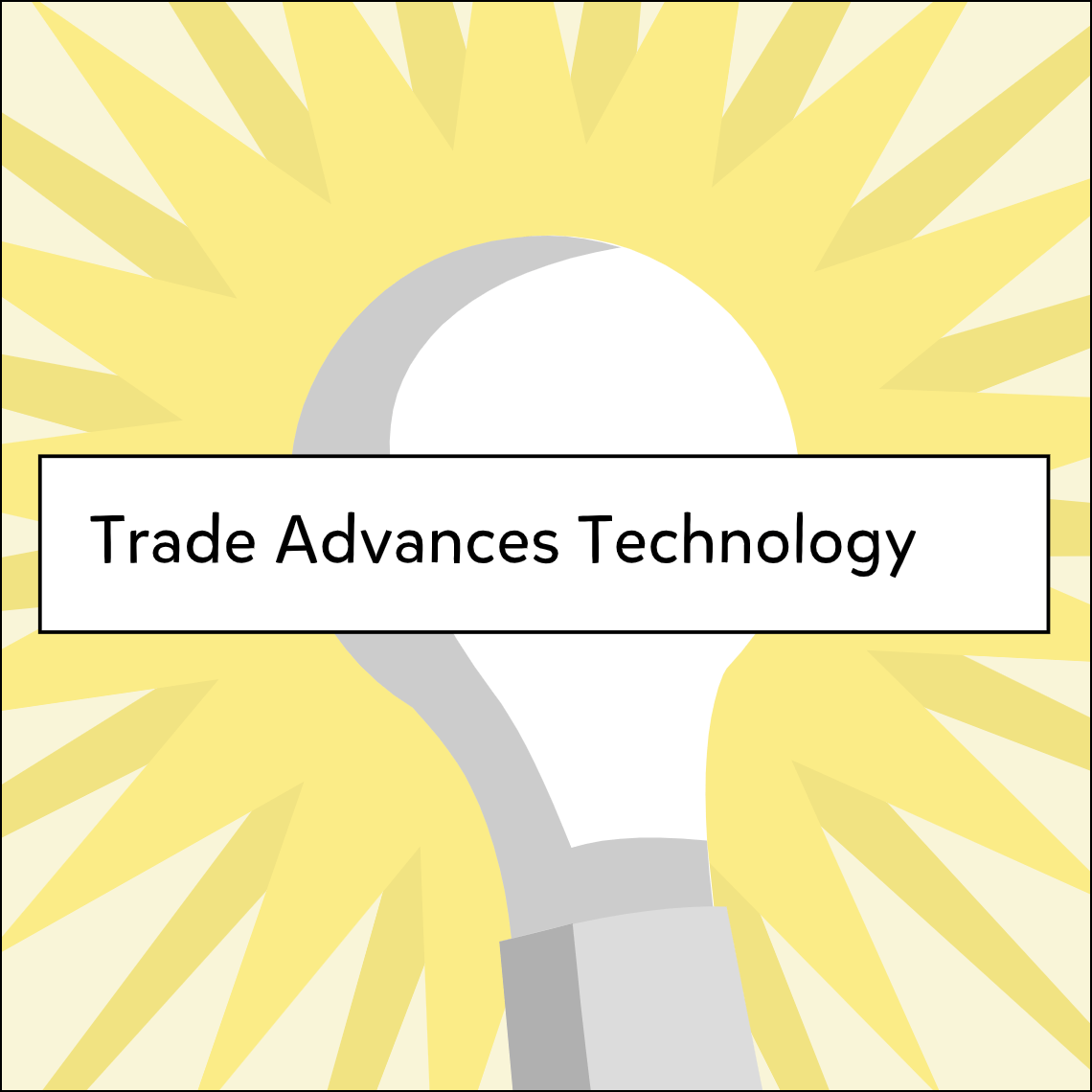 Students will learn how trade between regions contributed to advances in technology. 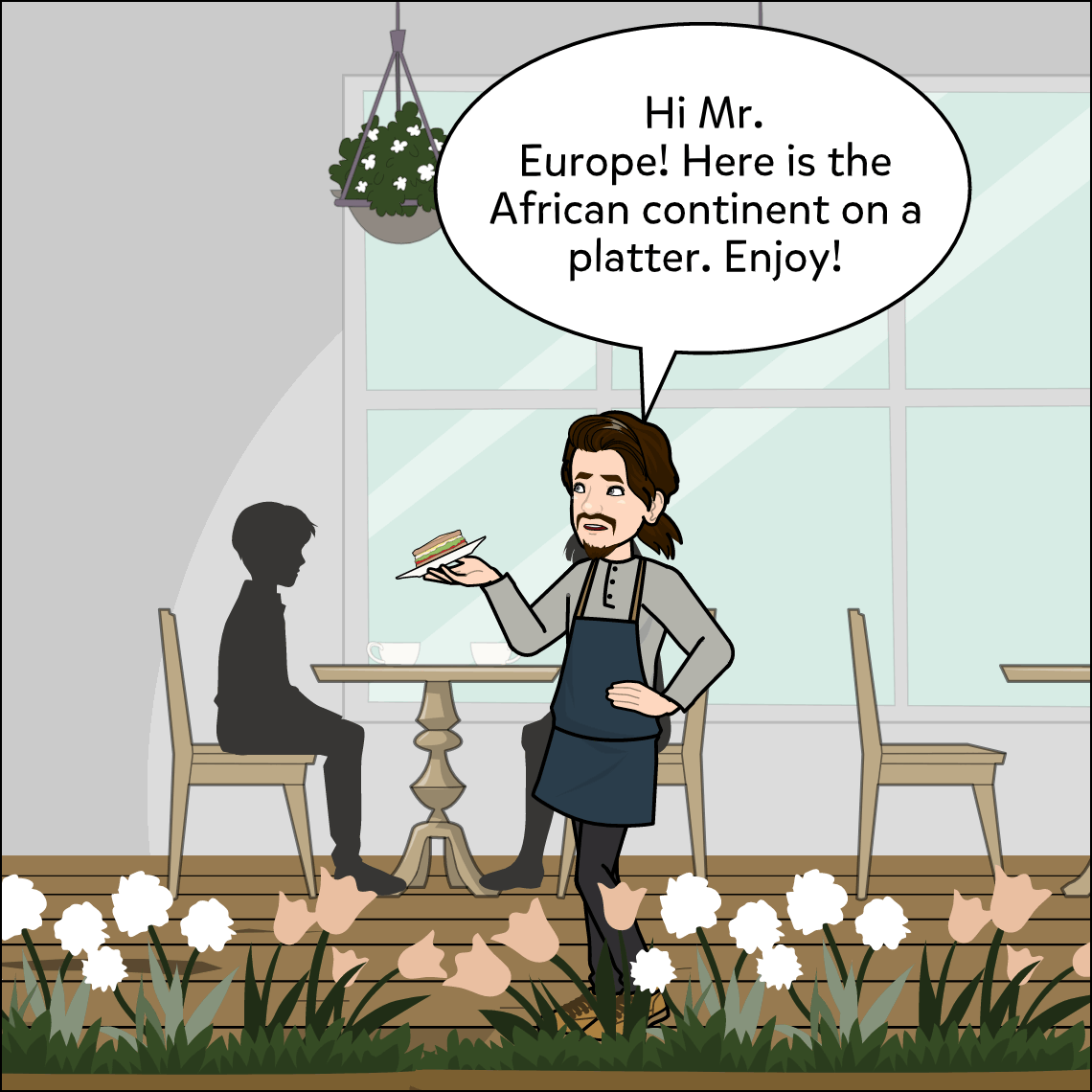 Students will learn about the impact imperialism had on indigenous peoples and cultures from around the world.