Brief Description: From Marie Curie to Jane Goodall, Alice Ball to Gertrude B. Elion, female scientists have always played a major role in the advancement of our understanding of the world around us. Research and celebrate the achievements of these dedicated experts in their fields.

Hook: Begin by sharing a few significant accomplishments in science (e.g., this person performed the math calculations that allowed America to enter Earth's orbit and land on the moon, this person won two Nobel Prizes--in Chemistry and Physics, this person was the first computer programmer, etc. Ask students if they know what all of these people had in common. After they have offered responses, show photos of each and explain that all of these accomplishments were achieved by women.

Activity: Research one or more of the female scientists included in the Pixton characters e.g., Gertrude B. Elion, Fe del Mundo, Marie Curie, Jane Goodall, Lise Meitner, Rosalind Franklin, Alice Ball. Using the sample comic as a guide, ask students to demonstrate their understanding of the notable scientist’s accomplishments in a comic. The comic should include information such as background, education, and the significance of her accomplishment.

Closure: Ask students to share their comic with a peer, or showcase finished comics in a Gallery Walk. 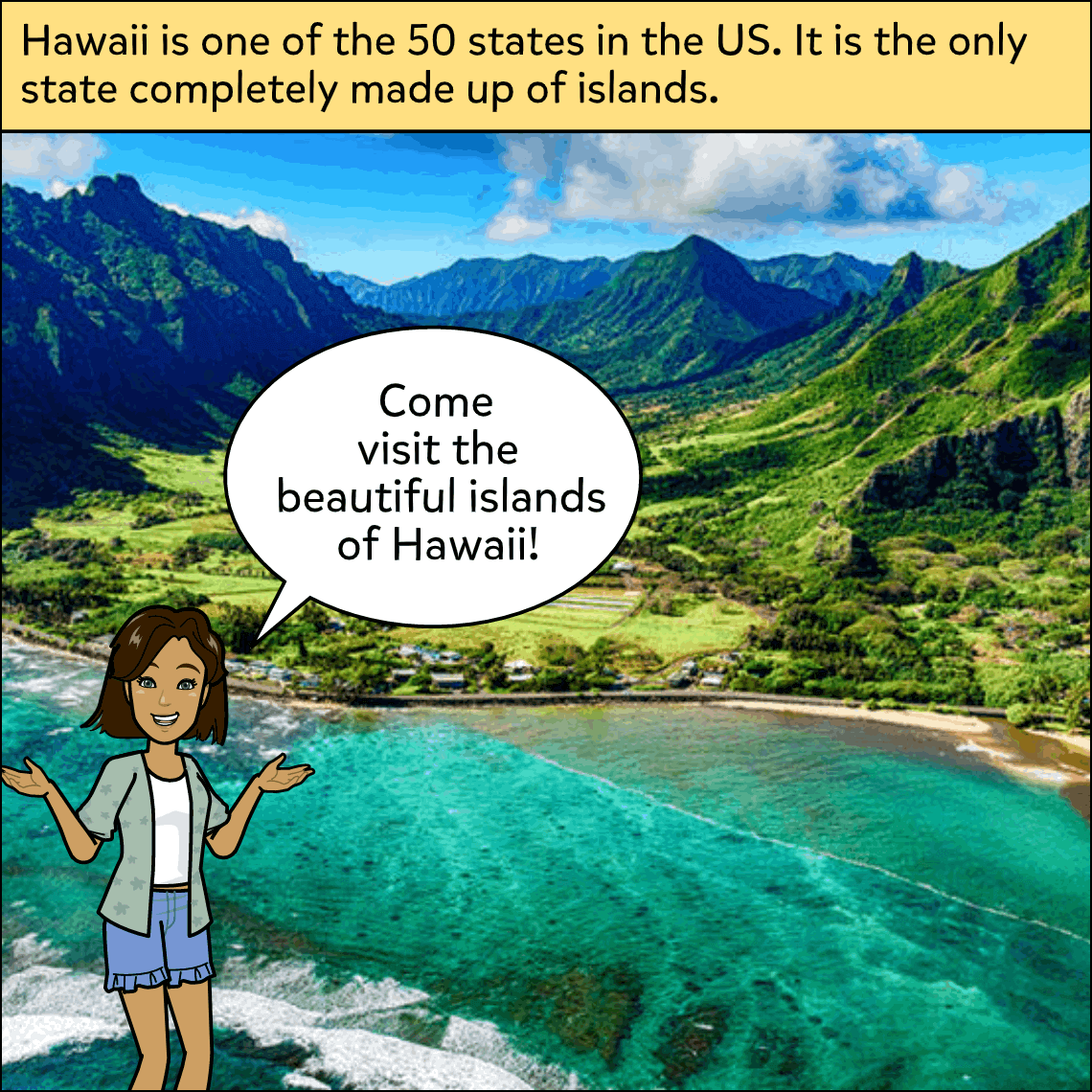 Students design a comic brochure about a destination and notice language patterns used to describe a specific place. 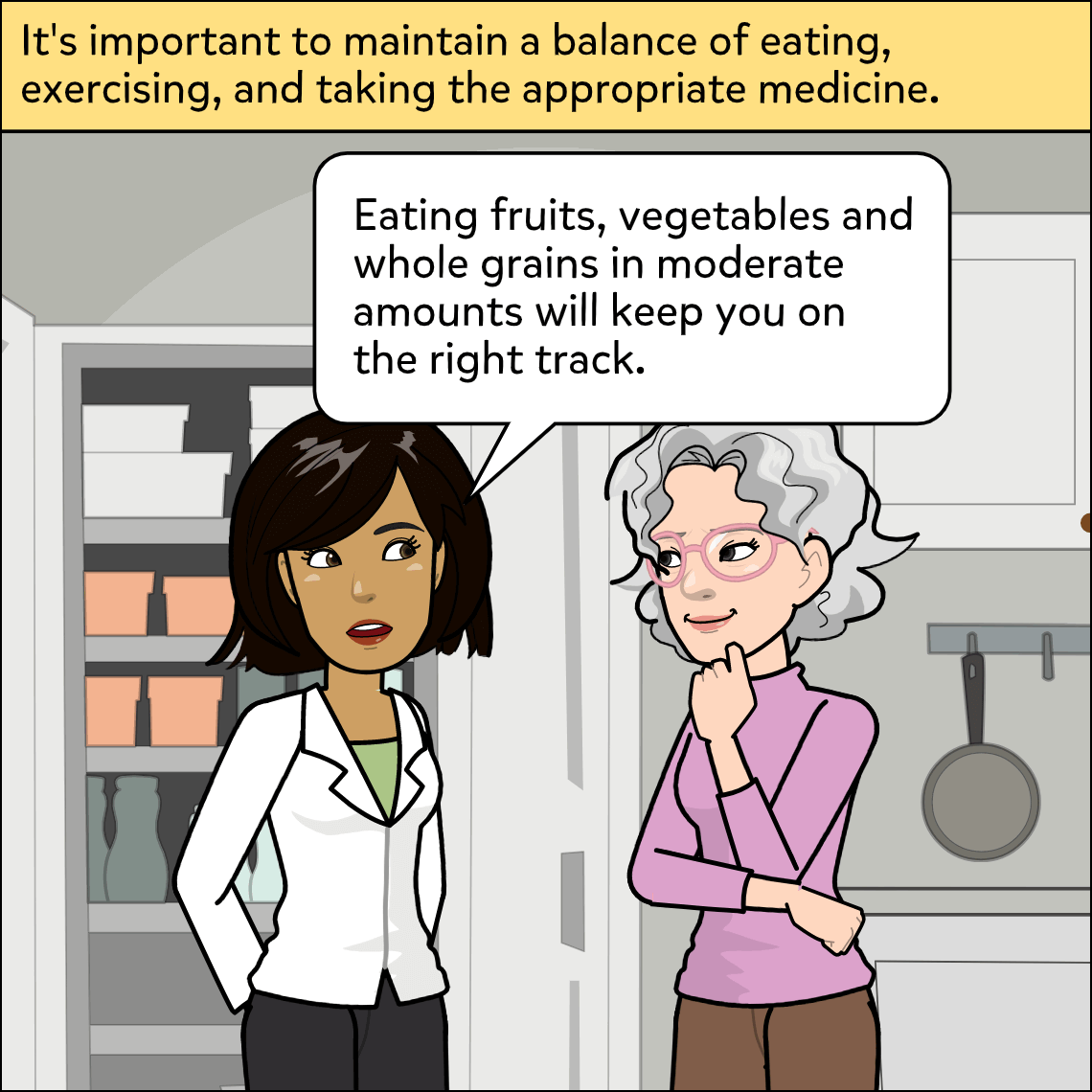 Use this to lesson to introduce students to diabetes and strategies for maintaining good health. 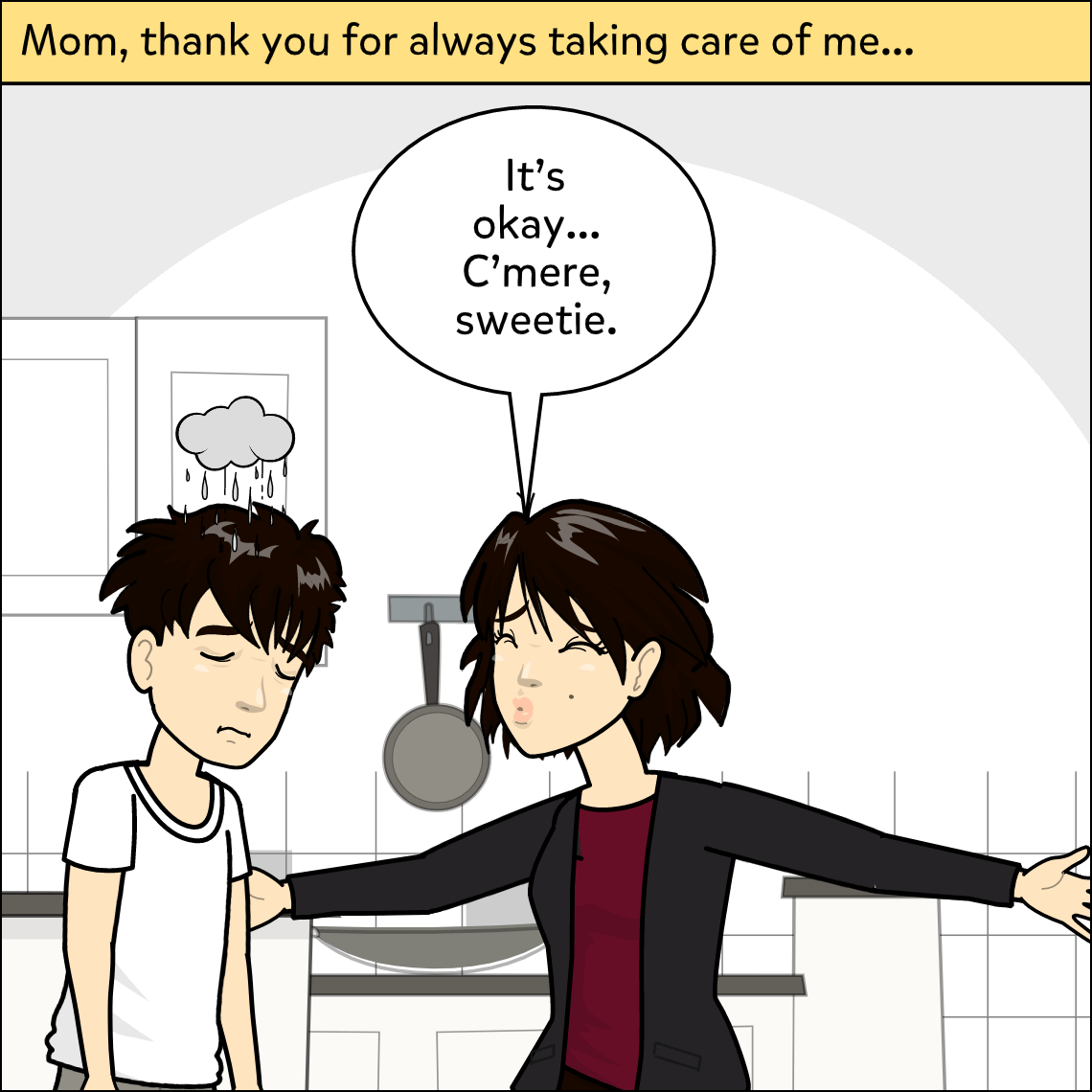 Use this activity to introduce students to the history of Mother's Day while creating the perfect Mother's Day card. Students will incorporate an avatar of themselves and their mother or guardian as they express how much their mothers mean to them.