Brief Description: Students will learn how some African American spirituals became necessary for exchanging secret messages among fugitive slaves for safe movement along the Underground Railroad.

Closure: Conduct a gallery walk for students to view the other groups’ decoding. Give students the opportunity to listen to the song each group used. 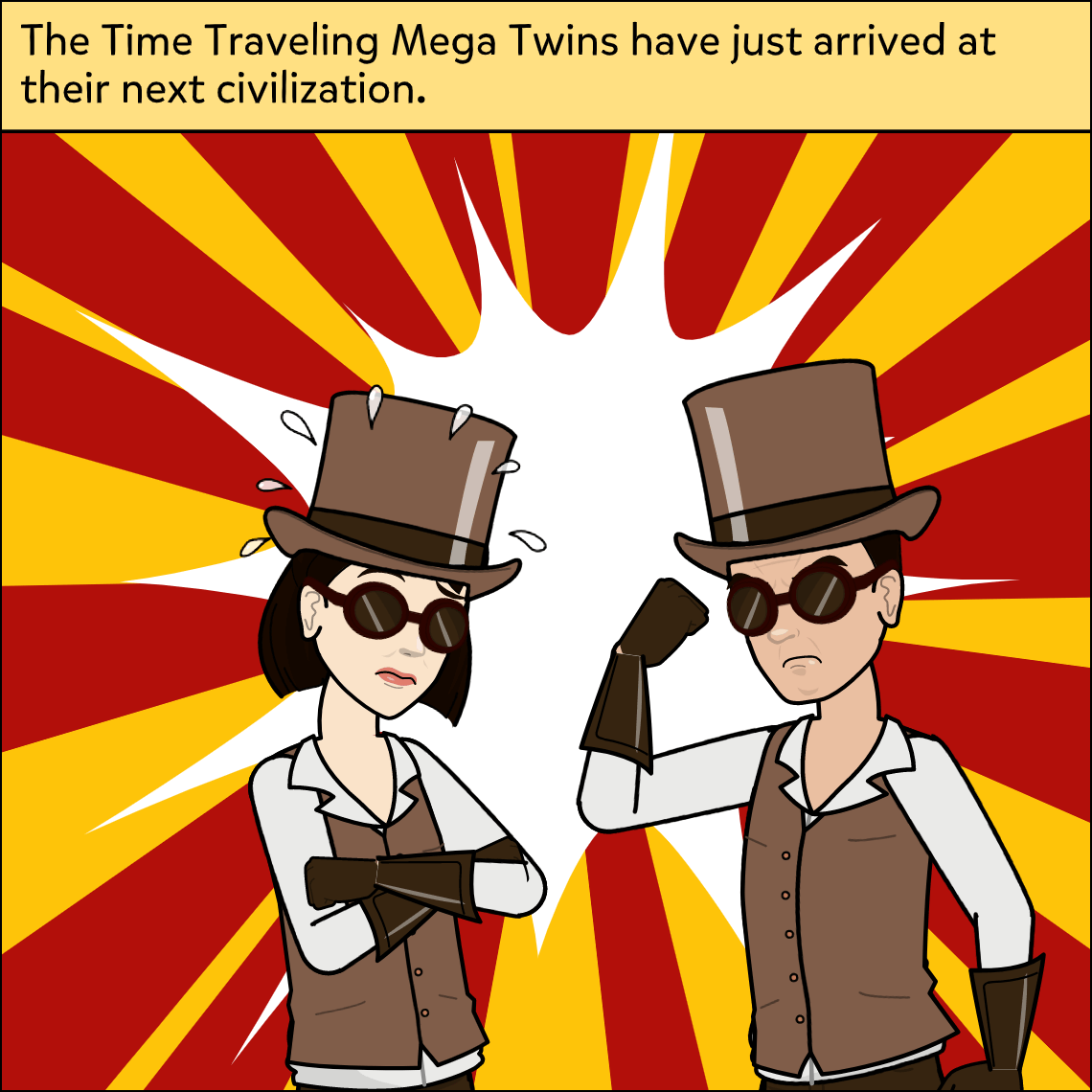 Indigenous Groups of America and Their Importance

Students will explore the impact of one of the four major indigenous civilizations from the Americas: Olmecs, Incas, Aztecs, or Mayas. 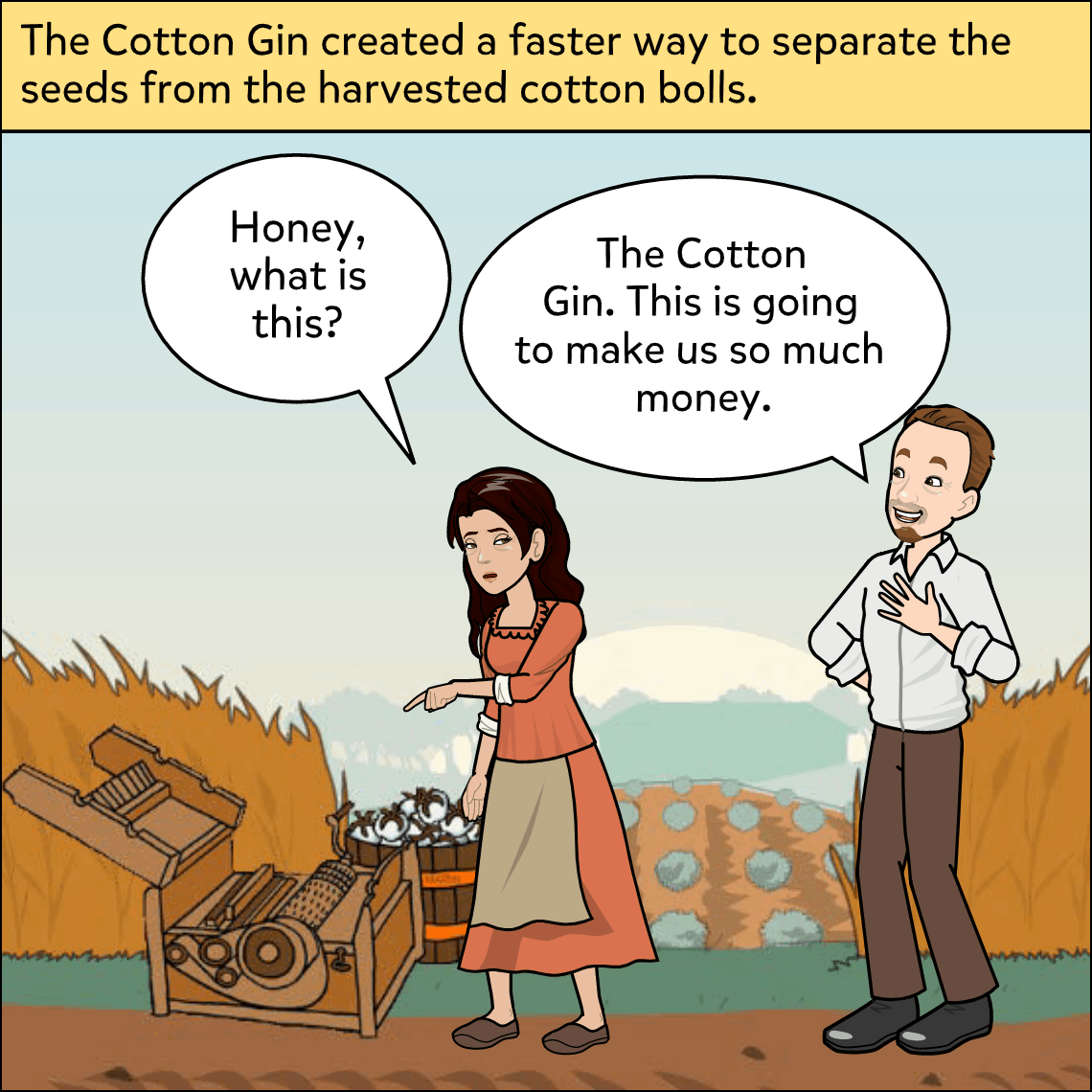 Innovation Starts With Us

Students will explore different inventions and innovations during the Industrialization era and the role of these inventions in their state and/or United States. 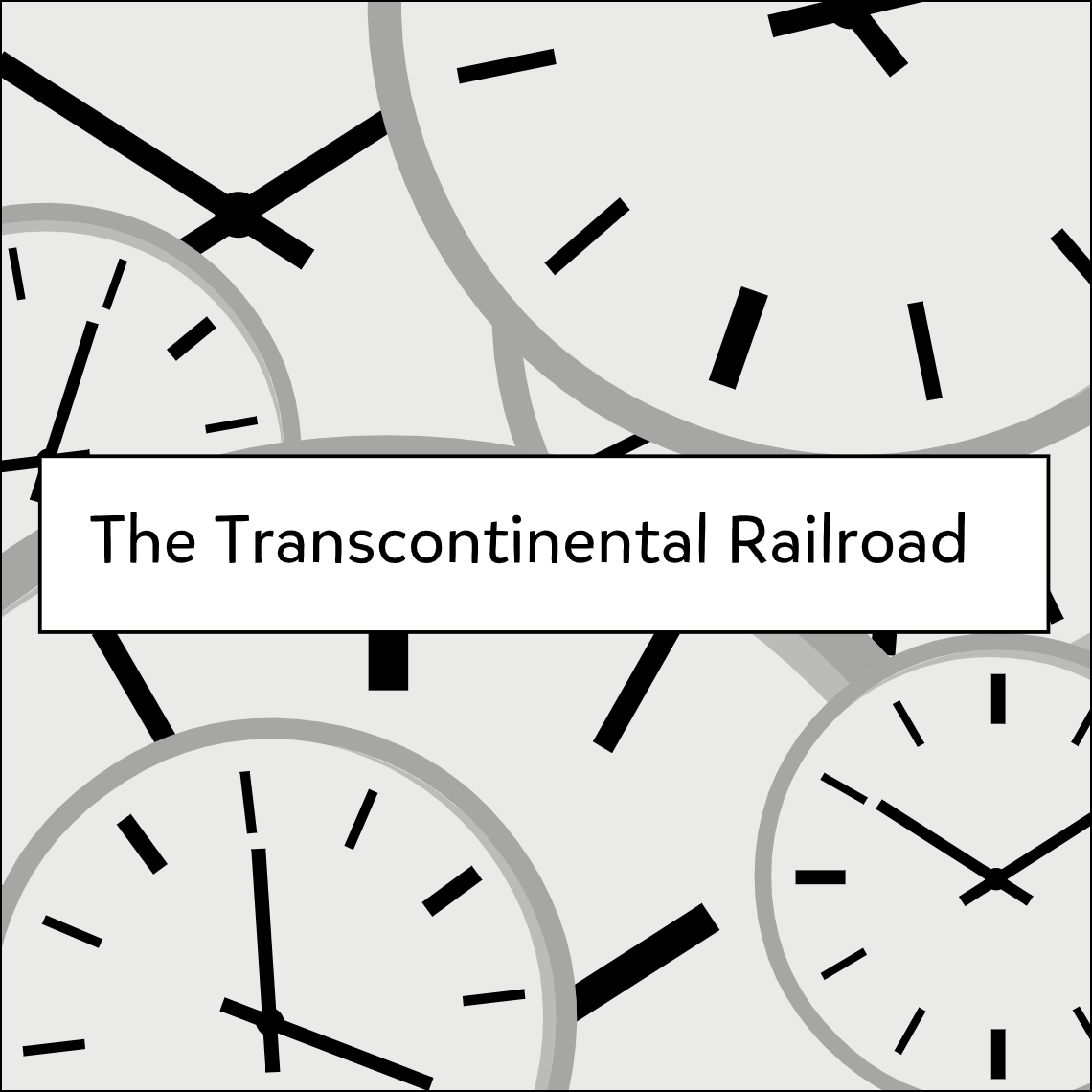 Students will understand the impact the transcontinental railroad had on the economy, environment, and culture of the United States.