Brief Description: Students will learn how the colonial regions; northern, middle, and southern differed economically by exploring the advantages of their locations and what they exported.

Know Before You Start: Students should have a good understanding of where the colonial regions; northern, middle, and southern are located on both a physical and political map.

Using the sample comic as a guide, have students respond to one of the prompts in a two panel comic. Have them make sure to not only answer the prompt with the colonial region; northern, middle, or southern, but also use the comic to explain why they believe they are correct.

Closure: Divide the class into groups based on the prompt they chose. Have them discuss their comics within their group.

Students will develop an understanding of the reasons why people leave their home and begin a new life in a new place. 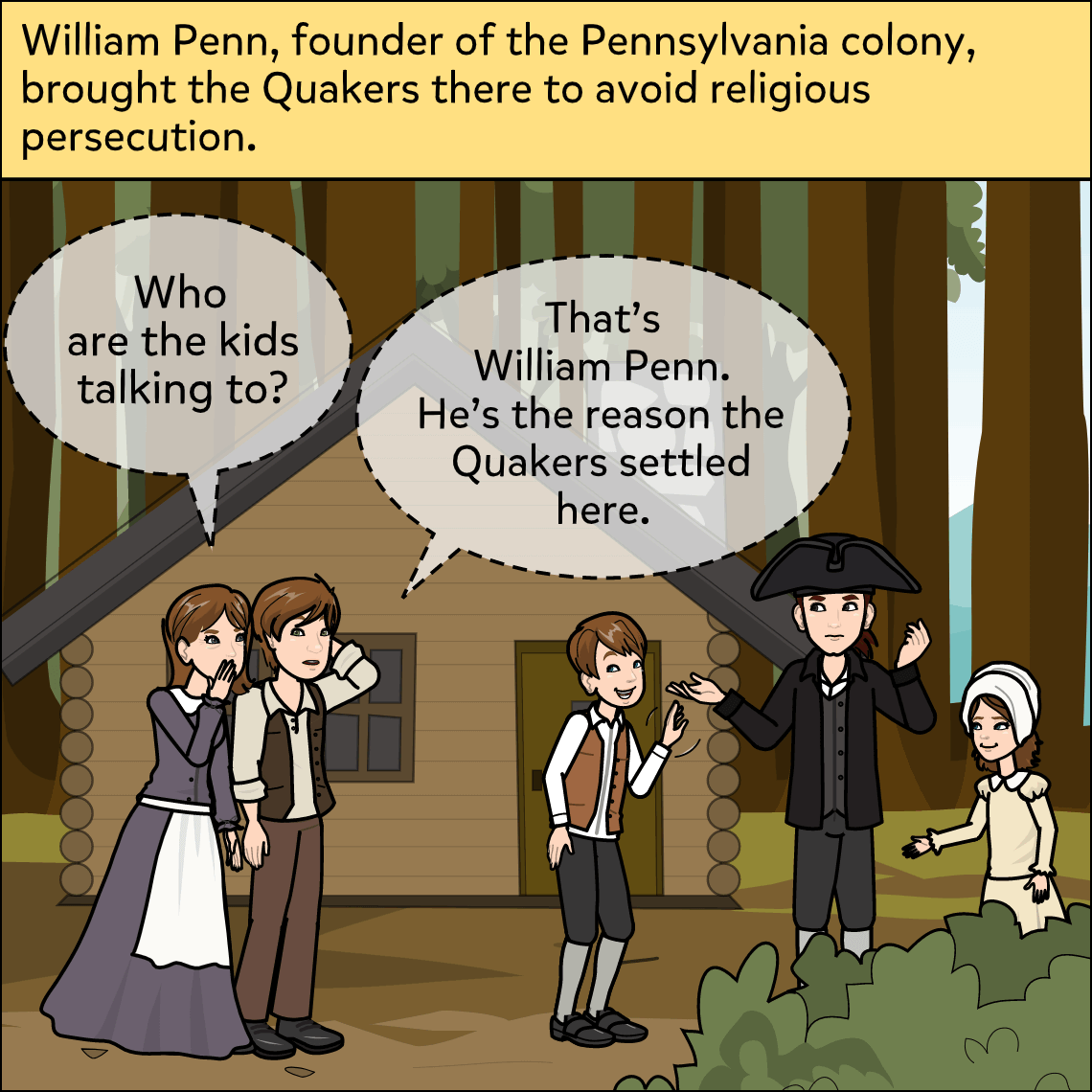 Students will identify significant figures and understand why their state was founded and established. 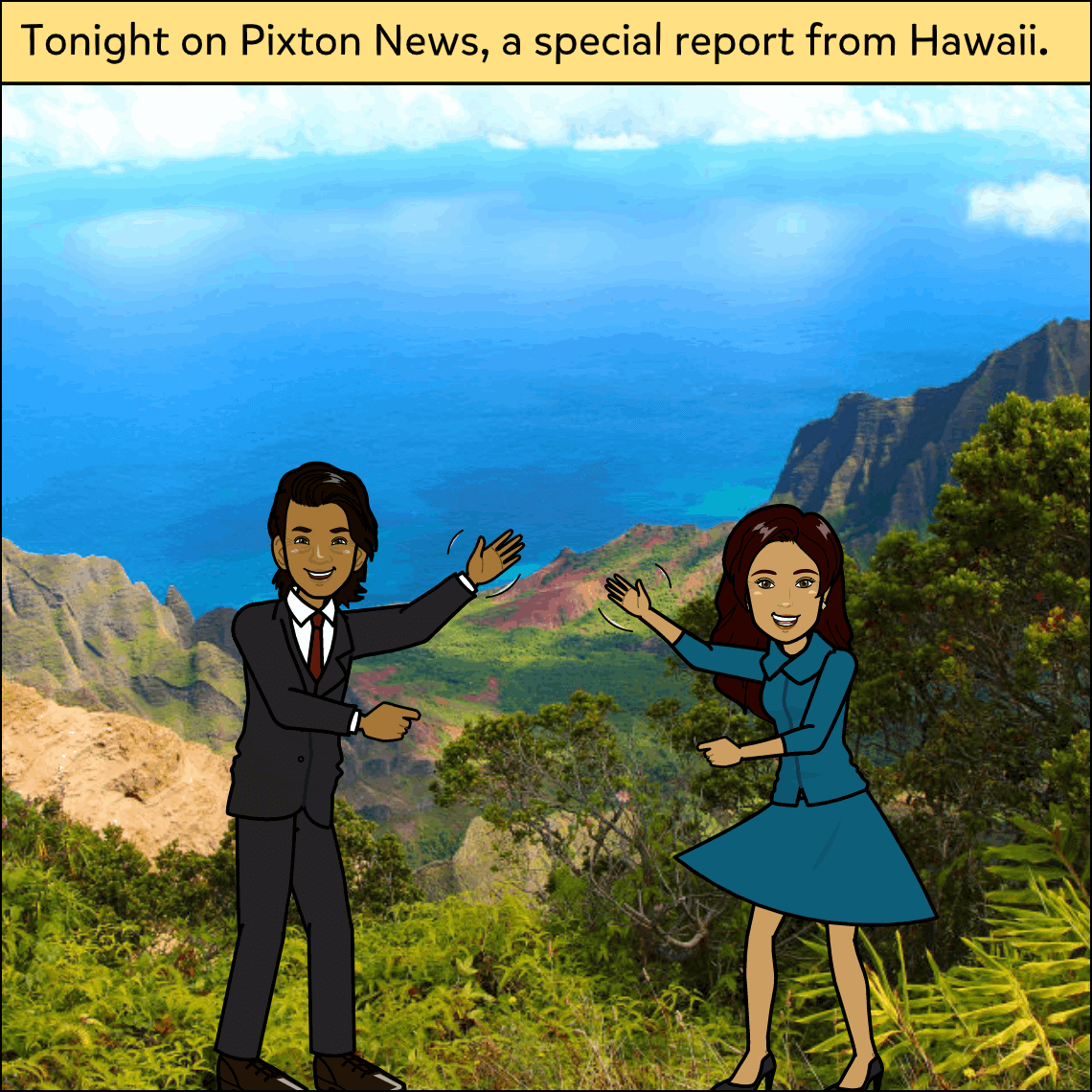 Cultural Events in My State

Students will explore different cultural events throughout their state and learn why they are important.